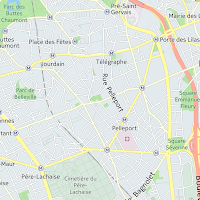 We didn't manage to squeeze the 2014 Beagle into the year 2014, but we came close! On 3 January 2015, the 2014 event included the youngest speakers so far and the biggest number of participants. 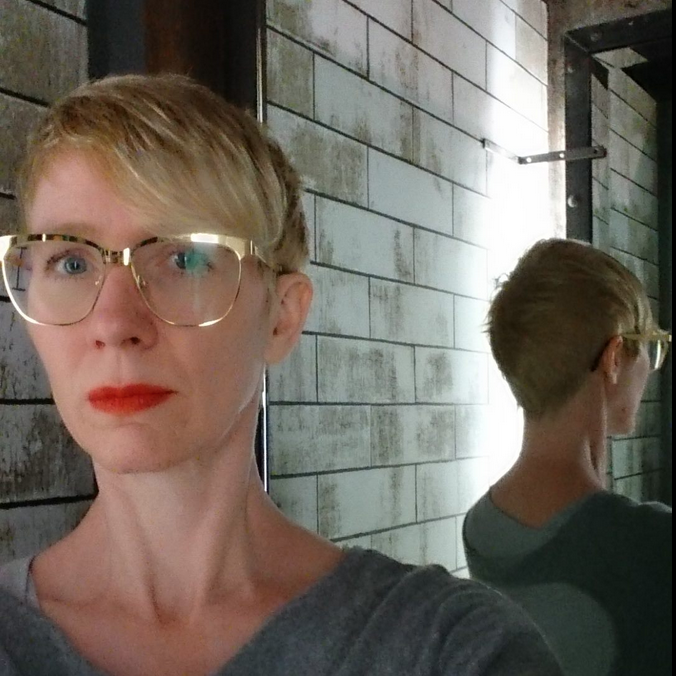 In October 2013, Tracy photographed tile patterns on exterior walls in Lisbon. She explains how she is now translating these tiles into knitting patterns. The slide deck for this presentation can be found on Slideshare.

Tracy Rolling is a maker of things and a semi-professional knitting pattern designer. She has a day job as a Product Manager at HERE, inventing location-based services for your mobile devices. She was born in Fort Dodge, Iowa but has lived half of her life in Europe because she finds it liberating to be a foreigner. Follow Tracy Rolling on Twitter. 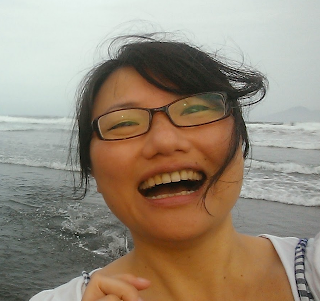 Yuwenn Yang
How to Make a Paper Box

Yuwenn Yang lives in Taiwan, where she is active in the maker scene. She works as a Product Release Development Manager at IBM. Follow Yuwenn Yang on Google Plus. 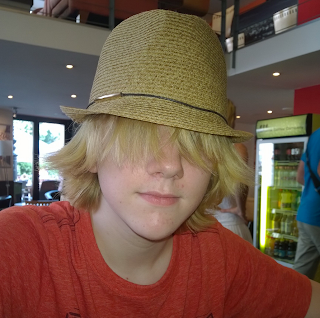 Vigo Brunar demonstrates how he used Scratch two years ago to build a simple canon shooting game. He shows both how the game works and how the Scratch program functions to build the code running the game.

Vigo Brunar is an American who was born in Paris and now lives in Berlin. He is currently in the 8th grade. He is interested in science fiction, fantasy, anime, video games, and web comics. Kai Carver discusses 13 of the wrong ways to learn Chinese that he has personally tried over the past 20 or so years.

Kai Carver lives alternatingly in Paris and Taiwan, where he works as a software engineer. 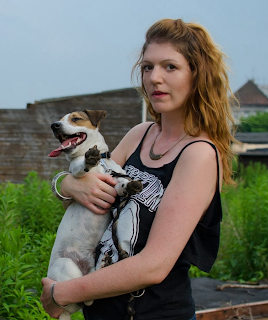 Anne Laure Jaegle was born in Strasbourg, France. She always wanted to be a writer, so she studied film at La Sorbonne for 5 years. After publishers rejected her first novel and argued that it lacked action, she moved to Berlin to live up to her fictive self and truly become the main protagonist of her next narrative. She jumped head-first in the city's nightlife, opened a bar, felt in love, organized clandestine rave parties, thought she was in 1933 for one week, all of which she relates in her diary. 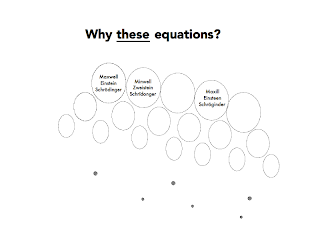 Erik Brunar lives in Berlin. He spends most of his time trying to figure out how all of the systems work and worrying about the immanent demise of Western Civilization. 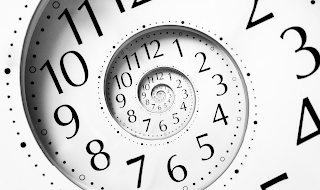 Sylvie Matthews talks about all of the ways there are to perceive and to think of time's passage, which occurred to her while painting her kitchen.

Sylvie Matthews lives and works in Paris. She is an American expat, an athlete, and an intellectual. 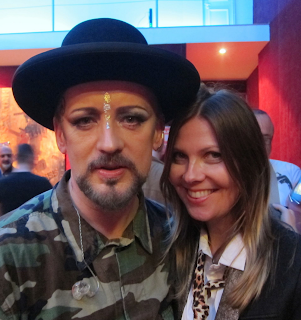 Ingunn Egset talks about the passage of 2014 and contemplates what the next 5 years might hold for all of us.

Ingunn Egset is a Norwegian fashion designer, living in Paris for the past couple of decades. She loves art and rock and roll.

Reading a poem (or perhaps a slightly skewed elegy) written for four poets, each of whom he deeply admires. It was written first as a school project but Gabriel loved writing it and it turned out well so he decided to present it at the Beagle. It is split into four parts, each a page in length, and each part addressing a different poet.

Gabriel Egset is a Norwegian-American student in France who is interested in literature and would potentially enjoy studying this subject more closely as a future college student. 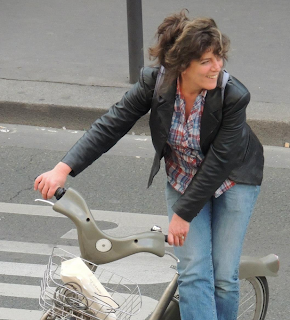 Anita Conrade explains the latest trends in thinking about how evolution functions.

Anita Conrade, now 58 years old, has successfully pursued a career as a self-taught dilettante since the age of 16. She is nevertheless grateful to all of the individuals who have illuminated her understanding over the years.